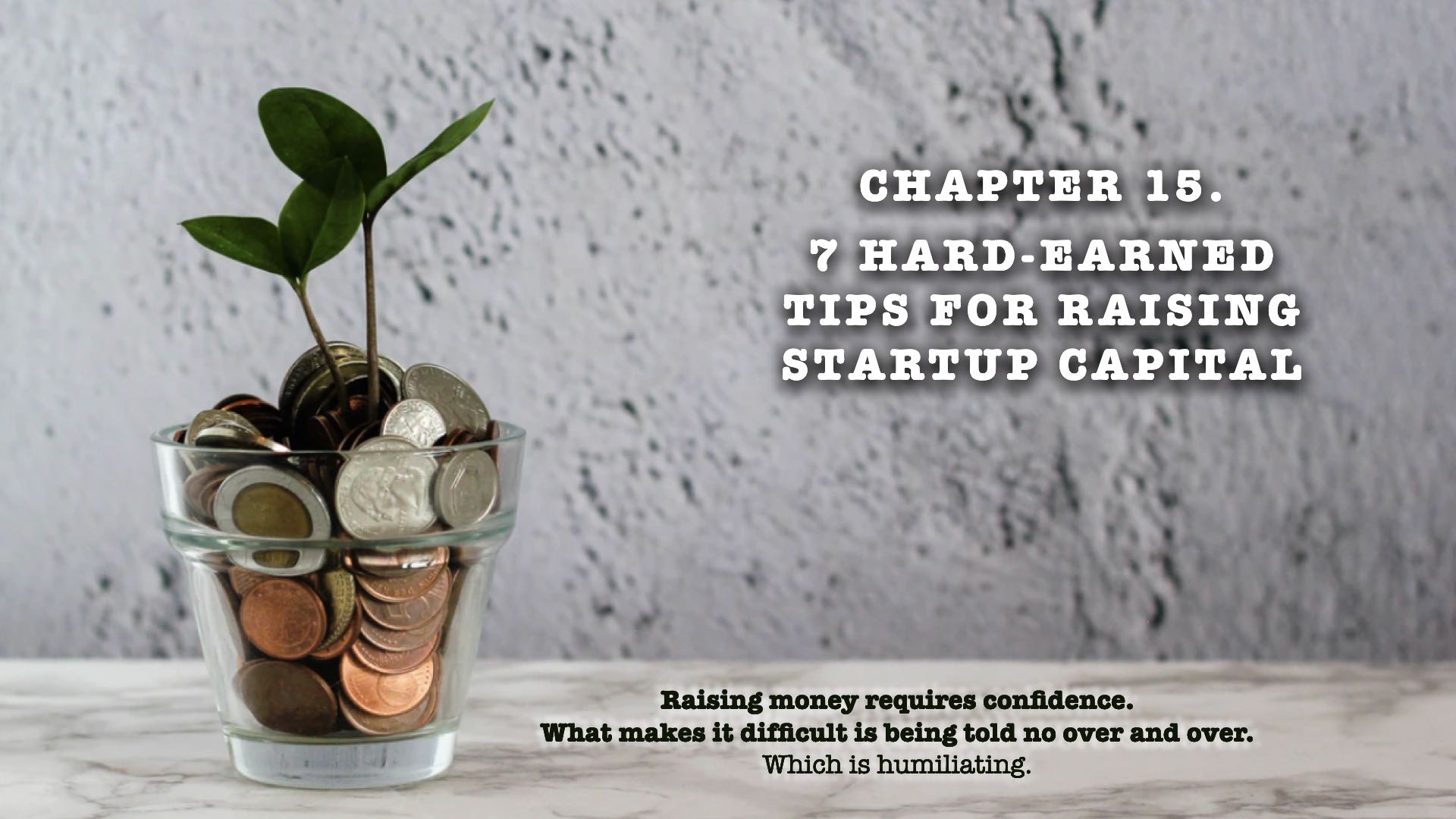 When I first tried to raise money — in 1998 for a company called 360merch — a handful of plucky angel investors agreed to trust me with one million of their dollars. I wore my fingers to the bone in that business, hawking lenticular stickers and logo’d baby doll t-shirts using affinity marketing models — and then promptly lost them all of their money when the market crashed.

The next time I tried, for BzzAgent, nearly 200 investors told us to go screw off. Most thought using real people to generate word of mouth about products and services was a generally dumb idea (this was a pre-social network world, after all) so we had to build the company to nearly $3 million in revenue before anyone would give us a dime. We went on to raise $14M from General Catalyst and Flybridge Partners — and returned $60M to investors in 11 years.

My next attempt was with Smarterer, and I now had the perception of success on my side plus a deeper network of contacts to pull from...