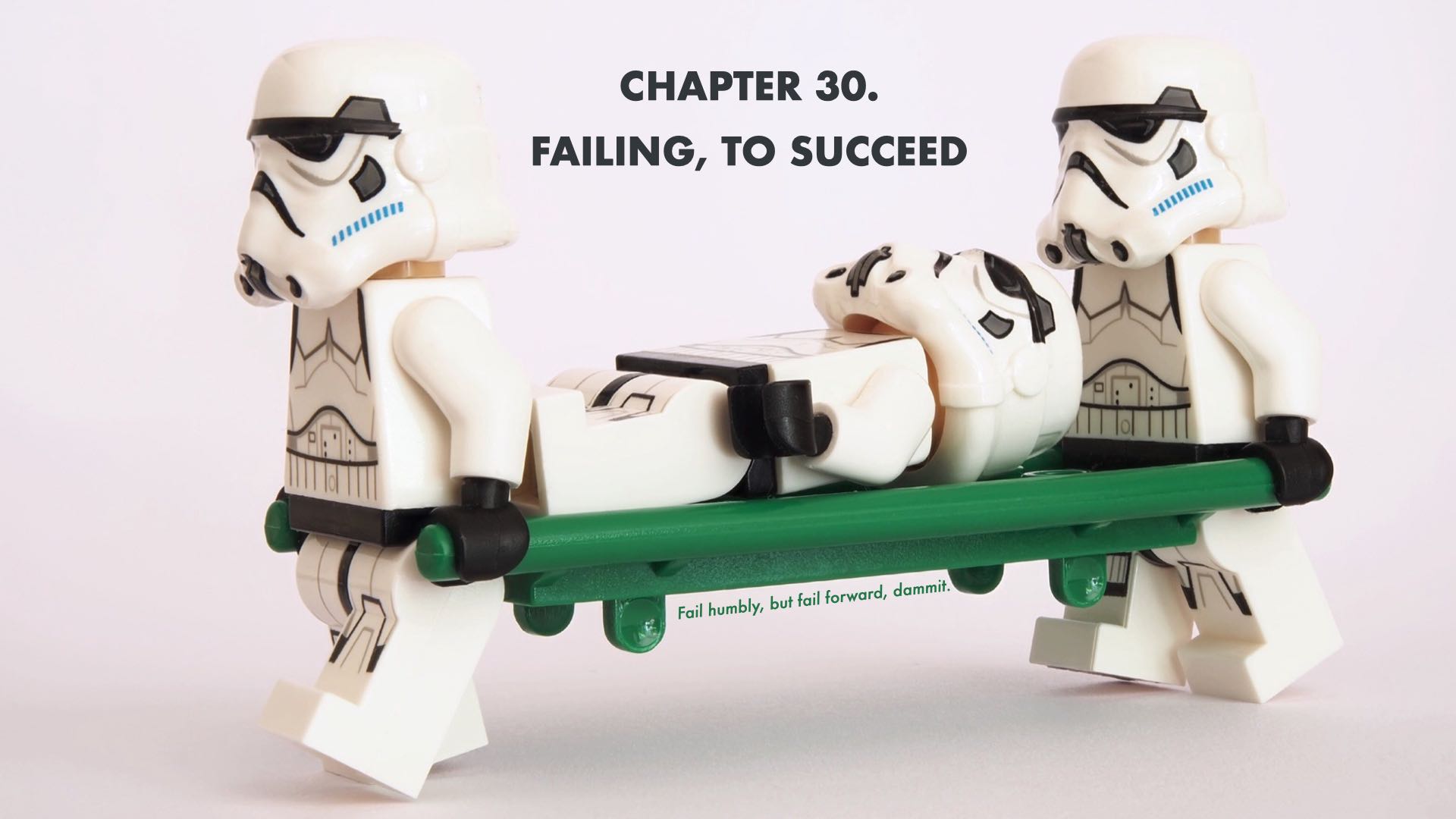 Here’s one for you:

Last week, I officially transitioned out of the CEO role @ Mylestone. I’m remaining involved as Chairman, while Drew Condon — our amazing head of product — is taking over the day to day reins.

Is It A Failure?

Yeah, I know it’s the only way the company will actually succeed.

About two decades ago, a guy I’ll just call “snake eyes” (he was a bit weird and, well…his pupils were vertical slits) was gushing about witnessing a rhythmic paradox delivered by Phish drummer, Jon Fishman. Apparently, Fishman was going deeper and deeper into some syncopated pattern and eventually found himself stuck...