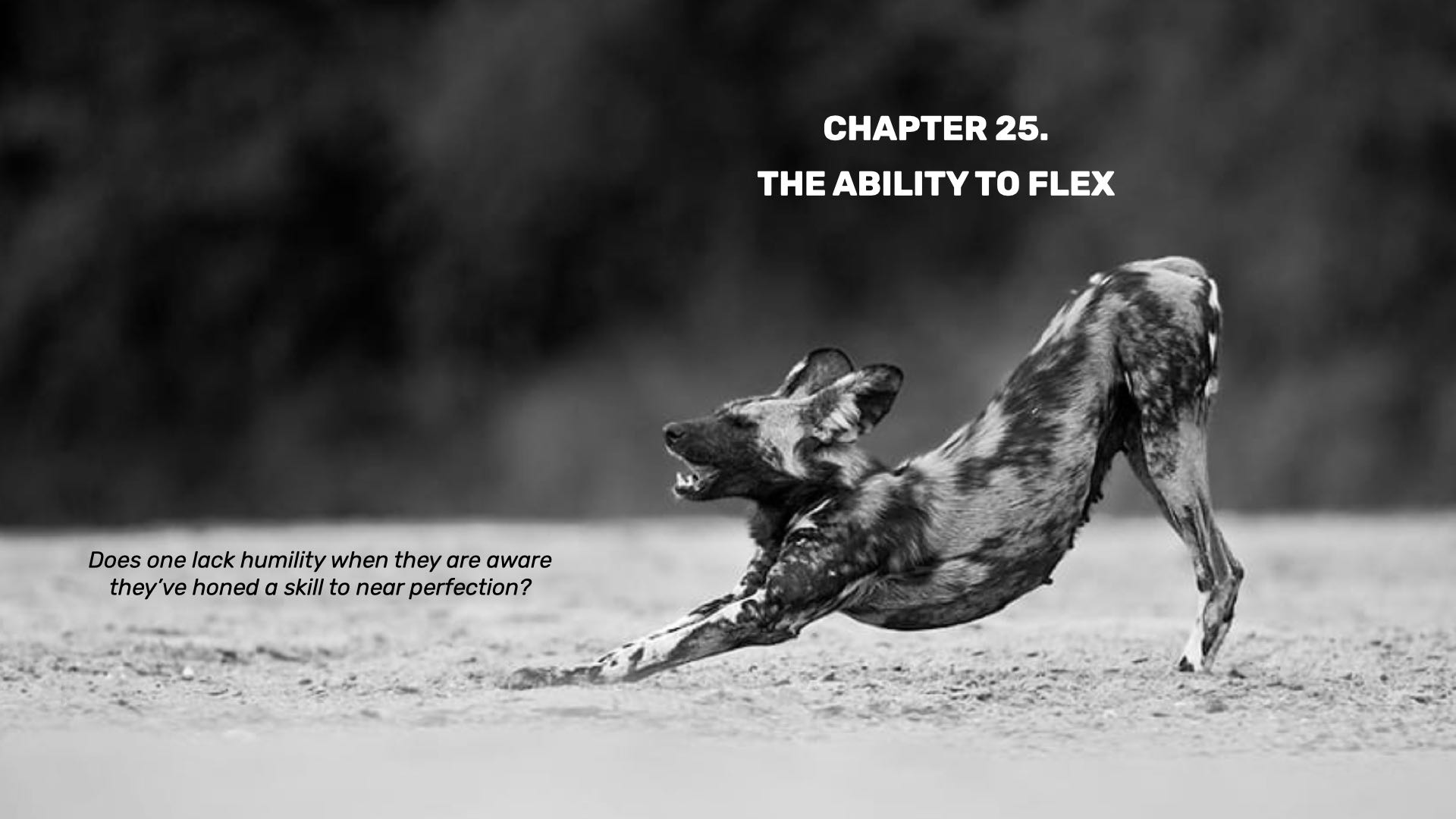 The Ability to Flex

Our driver is Russian. His english a bit poor.

Apparently he used to steer military vehicles in Siberia, comforting given his weaving in and out of cars, gripping piles of slush between the lanes, squinting through near-blind visibility from horizontally pounding snow.

He drives a Subaru.

And then twirls his hands around and around — removing them from the wheel — as if to test the true worth of the brand...