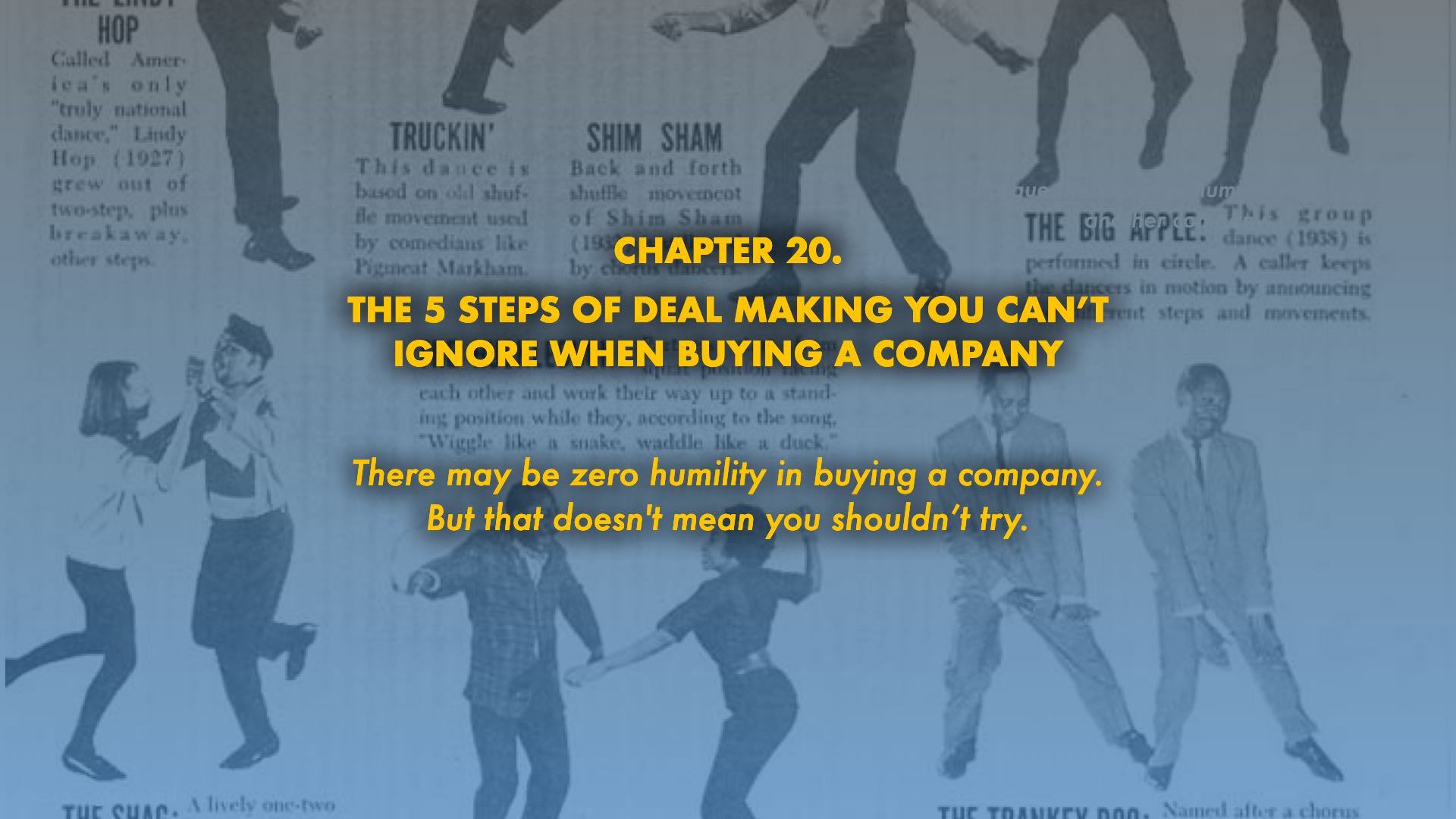 In certain circles, it’s common to hear an old adage, “deals aren’t dead until they die three times.” In short, the route to a successful acquisition is unlikely to be a straight or easy one.

And while many startup CEOs spend their days thinking about how to become acquired, that path is usually marked by the need to acquire someone else first. So it’s in your best interest to become skilled at it.

While there’s no one way to acquire a company — it’s part science and part art — there are themes and rules and frameworks that can be followed.

Once you get beyond the “why” of an acquisition, it’s the “how” that becomes the true test of strength...